A décolleteurs’ family since the 19th century

Paris-Savoie Industries finds its origins in the Vuarchx Cesar factories which were founded in 1868. They brought metal machining in the Arve Valley.

César opened a small workshop in Scionzier which had 10 employees. His main business consisted in making metal parts designed to engrave combs made of horn from Oyonnax.

Around 1882, César started to make screws for electrical equipment and telephones.

In 1902, he launched automotive accessories as he invented the system of inner tube valve with double closure.

Married to Marie Tournier and father of 13 children, he gave birth to a large progeny of décolleteurs. 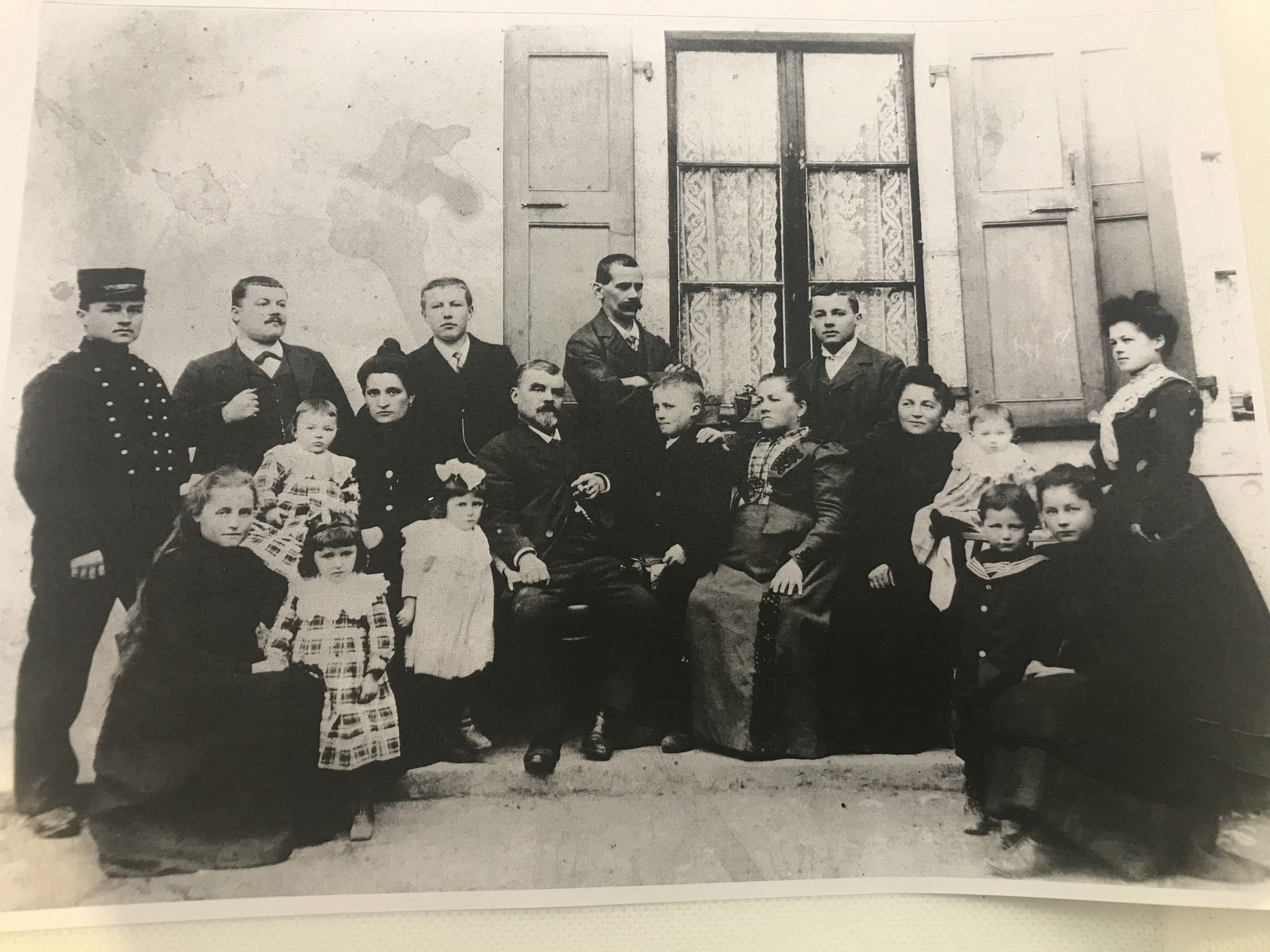 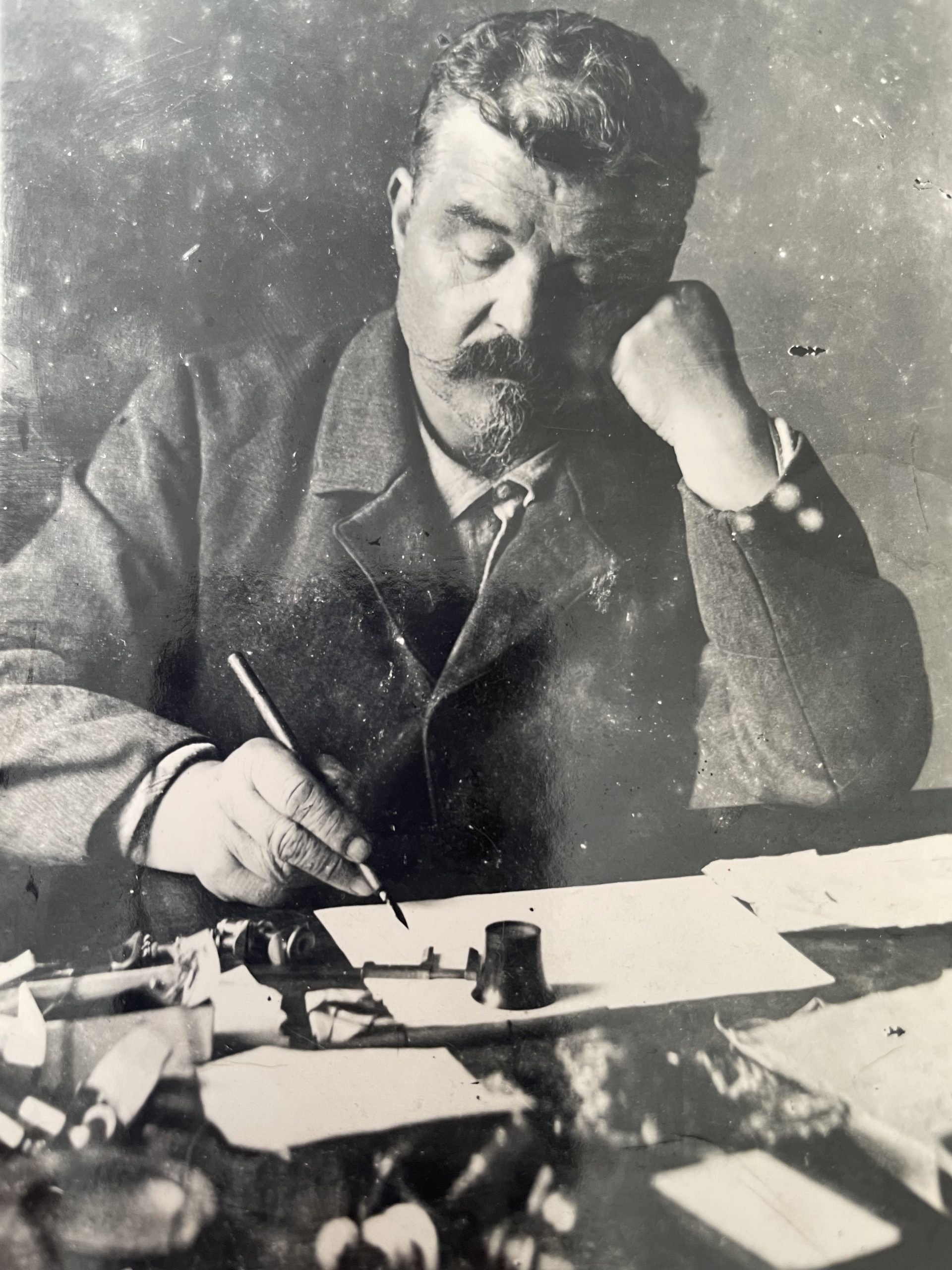 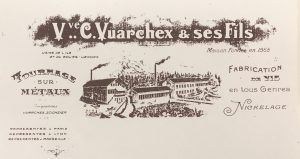 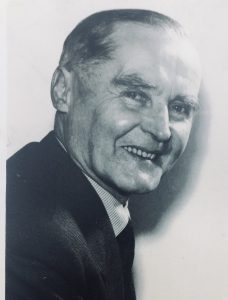 On the picture : Marcel Vuarchex 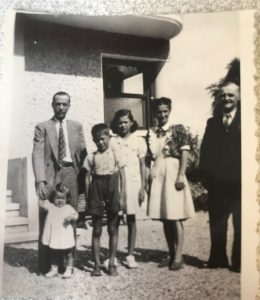 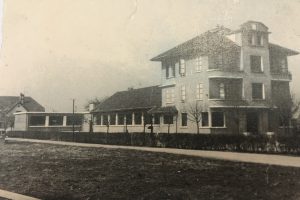 On the top picture : Georges and Aline Vuarchex, with their three children, Agathe, Maurice and Jacqueline, and on the far right, Marcel Vuarchex. 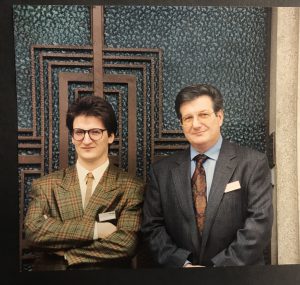 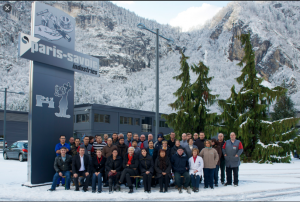